Get A Quote
Menu

A cleanroom is a room in which the concentration of airborne particles is controlled to specific limits. They are classified by the number of particles per cubic meter and particle size. Sizes of particles which are controlled usually range from 0.3 micron to 10 microns. Typical room classes (in English) are Class 1, 10, 100, 1,000, 10,000 and 100,000. Classes in ISO terms 1, 2, 3, 4, 5, 6, 7 and 8. In November 2001, the federal government decided to officially sunset Federal Standard 209, at the recommendation of the working committee for that standard. In and effort to achieve globalization of standards, the committee recommended that the federal government supersede Federal Standard 209 with ISO 14644. This was accepted by the US Government and now the same standard for cleanroom certification is being utilized world-wide. 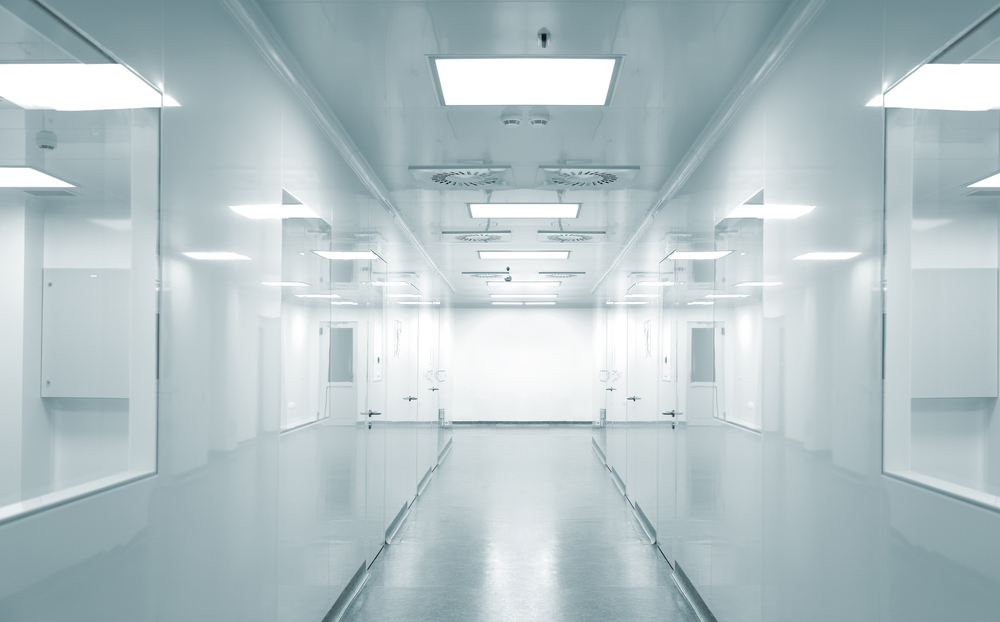 Cleanrooms may be unidirectional (laminar), non-unidirectional (turbulent), or mixed airflow. Clients may choose from a variety of tests, depending upon their needs. A partial list from the Institute of Environmental Sciences and Technology document IEST-RP-CC006.3 – “Testing Cleanrooms” would include:

Depending upon the use of the cleanroom, testing and certification is usually performed at initial installation and at specified intervals. In the medical field, certification is performed semi-annually or annually. USP 797 requires certification semi-annually. Electronics firms may have independent testing initially and whenever problems occur. But they are typically monitoring their rooms daily with in-house personnel.

WE’D LOVE TO HEAR FROM YOU